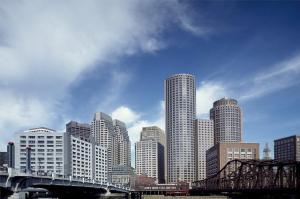 When a ballet performance arrives at the Big Apple, one might be justified in expecting it to give the city that never sleeps its best. But so far the jury is still out as to whether the Boston Ballet has achieved that on its tour of New York.

Performing at NYC’s Lincoln Center, the Boston Ballet’s performances included: the 1972 Symphony in Three Movements and the 1912 Afternoon of a Faun. Music was from Heinrich Ignaz Franz von Bibe.

But still, for those who haven’t yet had the chance to see the Boston Ballet and find themselves in New York City towards the end of this month, it might be worth checking it out. These New York performances are the last stop on their tours that began back in July of last year.