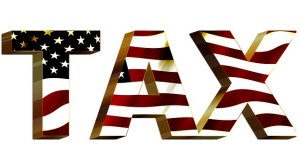 A bill was recently passed in the senate requiring NYC to put a limit on how much money it raises from property taxes to a maximum 2 percent increase per year. The fact is, the limit is already in use in the rest of New York State. It is just NYC that is lagging behind.

However it might not be put in place so easily. The de Blasio administration is seriously against it, claiming it would result in a serious deprivation of billions of dollars for the city. Sometimes the property tax can get incredibly burdensome, such as what happened in 2003 when the property tax rate was increased by 18 percent in an attempt to stabilize recession revenues.

So this tax cap might be a welcome amendment to the city of New York.