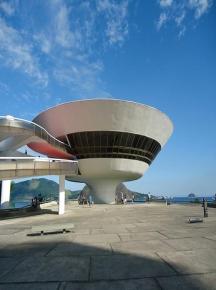 The tennis courts located in Manhattan’s Upper West Side are to be named for the late Oscar Hijuelos –the first ever Latino Pulitzer Prize winner for fiction and author of The Mambo Kings Play Songs of Love.

For those who are visiting the area and admired the late Hijuelos, the courts are at Riverside Park 96th Street, close to a number of hotels in the area, such as Shimmie Horn’s Hotel Belleclaire, Days Hotel Broadway and NYLO New York City.

According to Riverside Clay Tennis Association’s Executive Director Mark McIntyre, the reason behind this recent naming was because:

“Oscar was a very close friend of many of us. He was on our board and he volunteered a lot. [As well] he was a real bulldog on the court.”

Thus last November, the Association requested permission from the Parks Department to rename the courts for Hijuelos and just recently received approval. It took a while due to the transition in office of the new mayoral administration.