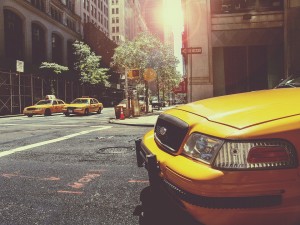 As we begin our closure of 2015, we might want to ask, what does the housing market forecast look like for 2016? One argument is that the housing market will encounter substantial growth, with total sales for the year expected to hit 6 million – the highest in the last 10 years. According to Realtor.com overall growth will stagnate to 3 percent compared with 2015. The main reason for this is said to be elevating mortgage rates and diminished affordability. This could be somewhat offset however, with a 12% escalation in new home stars.

Other good news for those living in New York is the way the state fared on the transit scores. There was an increase of 2.9% from 81.2% in 2014 to 84.1%. As Walk Score noted, having a Transit Score in the 70 to 89 range means transit is excellent.

In terms of the job situation in New York, while December 2015 is encountering a hike, this may not translate into employment growth for 2016. According to Janet Yellen, chair of the Fed, the economy has been improving in recent weeks. She said: “On balance, both economic and financial information received since our October meeting has been consistent with our expectations of continued improvement in the labor market.” Still movements by the Fed will be with caution in 2016 since “there is a lot of uncertainty about what comes next.”