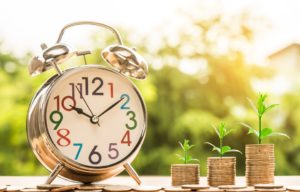 Minimum wage and New York have been some buzzwords going around for a while now.  At the beginning of last year, there was an increase of 50 percent in New York’s tipped minimum wage with that for fast-food workers increasing by 17 percent.

In 2017 minimum wage increased by 22 percent.  by the end of next year, any company that has 11 staff members or more will have to pay them at least $15 per hour.  For other workers it will increase to $10.40. This is a marked 67% increase on the previous minimum wage for these companies.

Over the next few years the minimum wage in NYC will rise even more, until it reaches $15 in 2019.  However, according to data from the New York Labor Department, there has been – for the first time since 2009 – a decline in employment growth indicating that job growth remains prosperous following a minimum wage increase.