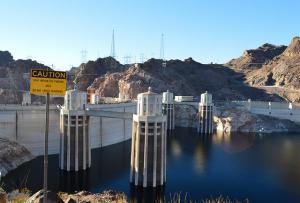 New York State is set to put in a place a new hydroelectric plant. This should generate 14 megawatts of electric power, enough to provide electricity to around 6,000 homes. New York City will then sell that the New York power grid. It will cost around $72m to build, but will generate around $2m revenue annually from electricity sales.

Using this resource (instead of oil or coal) the plant can avoid major environmental issues. One of these is not having around 25,620 metric tons of greenhouse gas emission each year. Environmentally, this is the same as taking around 5,400 cars off the road.

Should this project go as planned, it will be New York’s largest hydroelectric development in over 20 years. It will also mark the first time that power will be generated directed from a branch of Delaware River.

Construction is set to begin in 2016.