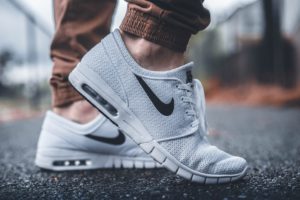 Atena (a diversified healthcare company) is to move into New York in the near future.  Rejecting Boston in favor of the Big Apple, in 2018 the company will be making NYC’s 61 Ninth Avenue its new home, relocating 250 employees.  In addition, innovators from the area’s “deep talent pool,” will, according to Mark T. Bertolini, company Chair and CEO, provide for “an invaluable resource as we consider additional investments in the city going forward.”

This will be a fiscally beneficial move since the office of the New York Mayor has stated the company will receive tax breaks worth $24 million from the state over the next 10 years, facilitating the building of its new headquarters in the region.

Atena is not alone in large companies showing their favoritism to New York. Sportswear giant Nike also showed its adoration with its #NewYorkMade campaign, featuring a slew of community collaborations and interventions around NYC.