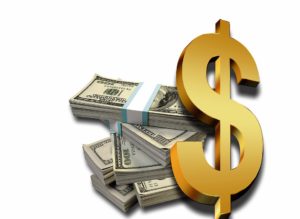 Regarding GDP New York slipped down the list too. It came in 13th for its growth in this area but 6th for its state government surplus/deficit per capita.  Also it’s unemployment is pretty bad as it came in 27th and then 28th for the percentage of jobs it has in high tech industries.

So while a lot of this data is good, the fact that unemployment is so high is a real problem and spreads into the matter of homelessness. One solution to that was with Mayor Bill de Blasio’s endeavors to build affordable housing.  But the issue was not resolved since as Mitchell Neburn recently pointed out, “many if not most homeless individuals and families can’t afford to pay rent, no matter how low it is.”  He further explained that: “those New Yorkers need the city to sponsor more programs that provide employment training and placement in jobs that have low barriers to entry but ample opportunity for career advancement.”

So some serious initiatives need to be taken to solve this. one example is Project Renewal which has the following programs: Next Step Employment Program, Culinary Arts Training Program, Veterans Employment & Training and more.

The government has initiatives too but still more needs to be done to put New York in the respected ranking a large city should be.