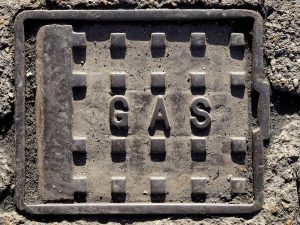 An investigation is being undertaken into how New York’s major utility companies have responded to the loss of power to close to 600,000 homes/businesses in the northeast earlier this month. Also being considered is the groundwork that was embarked upon prior to the events.

Seven utility companies are being inspected. They have all been notified by the Public Service Commission of this. there were two utilities that received the bulk of the criticism due to the amount of time it took to restore power following the snow storms of March 2nd and March 7th with some people being without power for up to 10 days.

Cuomo said he was “not satisfied,” calling the situation “wholly unacceptable. These storms have now become the rule rather the exception. They have to have the capacity to quickly restore power.”