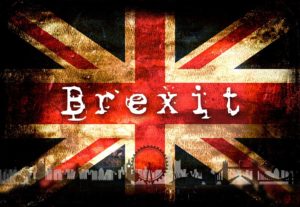 According to Sir Jon Cunliffe, Bank of England Deputy Governor, New York is faring better than other principal European fiscal centers, after Brexit.  In the meantime, various of these regions have been trying to offer services that have traditionally been the hallmark of the UK’s services.  They have not been successful.  More than that, Cunliffe doubts that in the future these will be successful either.

This sentiment was supported by the London Stock Exchange which, in a statement said if businesses decide to leave London, European centers will not be there next natural destination. In an article in The Daily Telegraph, LSE Group CEO Xavier Rolet said the reason for this was because: “the UK financial ecosystem, with clearing at its heart, makes London the most economically attractive and stable destination for global investors and issuers. It is no longer just a few banks transacting individual products but the innovative home of global finance.”

Meanwhile, Philip Hammond, Britain’s Chancellor of the Exchequer just told Wall Street executives about his determination to “safeguard the City of London” against concerns of Brexit resulting in prompting banks to move work and operations out of the region.