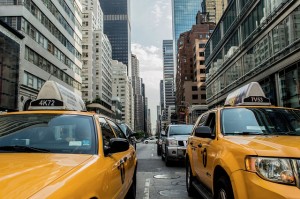 Statistics for the economy in America looked good at the end of September. According to chief United States economist at High Frequency Economics, Jim O’Sullivan, “The overall labor market continues to improve, with domestic strength offsetting foreign weakness.” There has been solid consumer spending, home sales have remained steady and businesses have been doing okay. In addition, according to Automatic Data Processing (ADP) a further 200,000 jobs were added (with 35,000 of these being from the construction industry, which was the highest number in that field in 9 years).

All of these numbers are indications that America’s economy could currently be experiencing a boom.   However there are still some weak areas. There was a cut in manufacturing jobs of 15,000 (which was the highest number in five years). In addition there has been a drop in jobs in the oil and gas drilling industry, in conjunction with the drop in oil prices.

And of course the increase in jobs has resulted in a boost to the housing market which new home sales being at a seven year high. It is all a domino effect as more homebuilding has been encouraged which is why there are more jobs in construction!