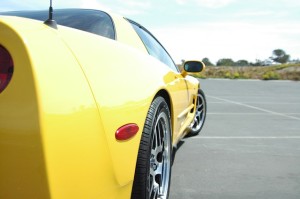 New York City has always had too many cars. Getting around the city is a problem. Uber and other such companies have recently been created to try to counter the issue on some level (and as a business venture).

In more recent news, NYC took another step toward the goal of clearing up the city’s car overload at both West Drive of Prospect Park and Central Park North of 72nd Street. West Drive will become car free July 6, 2015 and in two days from now Central Park will no longer allow cars.

This is great for the environment and also for those who just want a nice walk in the park. Given that housing in NYC typically does not cater for those with kids who want to run around in their gardens, it is really important that public parks do. Therefore some of the arguments are that NYC should be banning personal vehicles from not just parks but from the entire city. This of course, will take a lot more persuasion and work, but for now, it’s a good start.