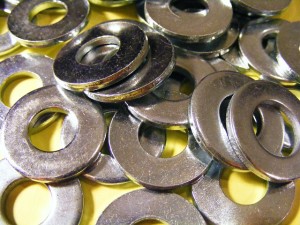 David also noted that there is a higher proportion of Latinos in construction jobs that are non-union which thus offer no health benefits, safety training or pensions, etc. The report thus recommended that NYC Mayor finds a way to increase the amount of union construction jobs as well as minority-youth access via pre-apprentice jobs.

With this in mind, the Construction Skills Program was set up, giving city high school graduates priority for apprentice programs. Forty-eight percent of NYC apprentice participants are African-American and 40 percent, Latino or Asian.

It has been called “the best pre-apprentice program in the nation,” by a study undertaken by researchers from Columbia University.