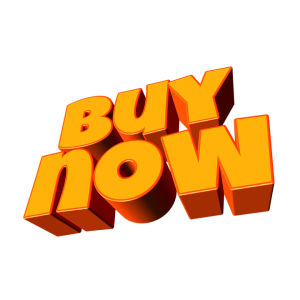 It seems that shopping online is the way to go these days. At least in New York, over the most recent holiday period.

No longer are people killing themselves and each other to line up for Macy’s and Target on Black Friday. There is no need for one to leave their Thanksgiving dinner early to camp outside their favorite stores. Instead, shoppers can get their deals on line.

Indeed, according to the National Retail Federation, while more money was spent by shoppers at the real store, there were more shoppers visiting the online versions this year. Yet in total, there was a drop of retail sales from last year (4.1%) at 3.7%.

Given these figures, this news in China came as somewhat of a surprise. A retail giant in China – Dangdang – recently announced that it would be building one thousand actual bookstores within the next three years. This, at a time when many bookstores are facing bankruptcy. But Shenzhen Publication and Distribution Group GM, Yin Changlong believes there is a different reason for this. He explains that it is due to “the failure of business strategies rather than the fall of brick-and-mortar bookstore industry itself. The biggest challenge for traditional bookstore lies in its single form, which makes it hard to build strong ties with customer. As such, bookstore operators need to be more creative.”

Perhaps with this dedication to keeping book stores alive, it will curb people’s online addiction. As a recent Adobe campaign found in its survey of 400+ over 18-year-old US-based white collar workers, people are “practically addicted to email, checking it around the clock no matter where they are or what they’re doing. In fact, more than half of millennials check email from the bathroom!”

While the Internet has its place very much in society, the bathroom should probably not be a part of it.