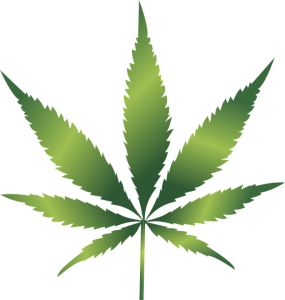 Last week the medical marijuana program launched in New York. What does this mean from a corporate business standpoint? According to a report published by Crain’s New York:

“The legalization wave is bringing new energy to the city’s illicit market, but also unsettling it. Dealers are offering more cannabis strains and products than ever before. Lower wholesale prices, driven by a glut in California—where growers are producing more marijuana than medical dispensaries can buy—have put some middlemen out of business. And in some neighborhoods, retail prices are falling so fast that the future is uncertain for some sellers. A lot of old-time dealers I know can’t command the same high prices they used to because there’s so much competition from guys who’ve got the same high-quality [product].. “It’s hard to say how the market is going to play out, but it’s becoming saturated.”

Indeed, prices of illegal marijuana have dropped so much in Mexico that some farmers are branching out into other fields. According to LA Times correspondent Deborah Bonello, who spent some time in Badiraguato, “marijuana has gone from selling for about $100 per kilo to about $30 a kilo and that’s a change that’s been happening over the last two or three years … A lot of the farmers in the hills are switching to poppies because it’s more lucrative and a stronger market, so the cartels have definitely spread their bets in terms of their investments in heroin, methamphetamines and the transportation of cocaine — not to mention extortion and kidnapping — so it’s definitely not going to put them out of business.”

For New York though, it really could start changing things from the business perspective. One example of this is how it will affect the observant Jewish community. In addition, to the legalization of the drug, marijuana now has kosher certification! Vireo Health is one of the companies that has been approved to sell and produce marijuana in New York and that has had its products “certified by the Orthodox Union, one of the most prominent kosher certification agencies in the world.” According to the OU’s COO, Rabbi Moshe Elefant, “Jewish law is very sensitive to people’s health and wellbeing in every way. If marijuana can make somebody’s life better, then we want to be part of that.”