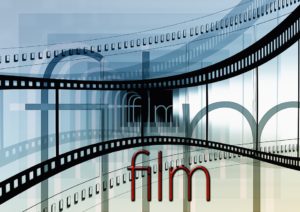 In an effort to increase the diversity among those working in the media industry (specifically in TV – writing or directing), a bill was passed in the New York State Senate and Assembly which established a $5 million incentive program to be allocated to salaries of those who are female or come from another minority group.   This is in addition to New York state’s $420 million film and TV production tax credit.

The reasoning behind the bill was because it was found that those being hired in the industry were often passing over others just because they knew someone in the industry, leaving talented individuals without the job they deserve.  As Eastern DGA Executive Director Neil Dudich pointed out, “For years the DGA has pushed the industry to change their imbalanced hiring practices so that talent, and talent alone, is the defining factor. By encouraging studios, networks and producers to discover the talented New York TV directors and writers that are out there in abundance, this bill can be a meaningful step forward in establishing a level playing field for all.”

The way this will work in practice (if it gets Governor Cuomo’s support and becomes law) is that 30% of the salaries of female and minority writers and directors would have the opportunity to earn a tax credit, with caps of $50,000 per episode and $150,000 for a show’s entire season.