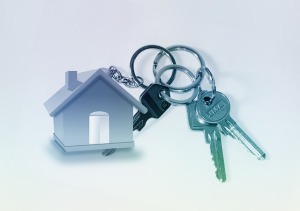 New York is not known for its affordable housing. Officials and organizations are trying to address this issue. For example, Mayor Bill de Blasio is planning on building 80,000 additional affordable units in the next few years. And the Dunn Development Corp. that is being put in to action immediately which at present has 820 units that are being built.

Indeed, given that there has been so much construction in the luxurious front, affordable housing are not words associated with New York (the city having spent around $32 billion last year in construction). According to the New York City Building Congress around $11 billion of this was spent on residential construction.

These figures indicate that there are many more luxury high-rises being built in the city. This is because of the 60 percent increase, there is only a 22 percent escalation in the number of units (so more money is being spent on fewer units).

What is great about this is that for those in construction, the demand for their skills in the city is possibly higher than ever. There is so much building going on, that builders are needed to fill the positions.