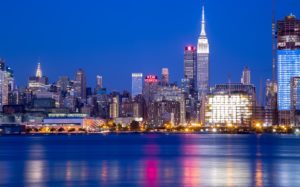 When it comes to revenue, which privately-held company is doing best in New York?  Based on 2016 revenue data, Crain’s has determined their list, with the top three as:

However, Partnership for New York City analysis found that business in New York is lacking in  metropolitan characteristics.  It found that most of New York’s foreign companies actually come from Europe and thus it is the responsibility of the government to make it more attractive for businesses from Asia, the Middle East and South America to come to America. As Partnership President Kathryn Wylde said: “We should really pay attention to countries with a growing market demand for goods and services from New York, and one important way to do that is to have more of their companies have operations here.”