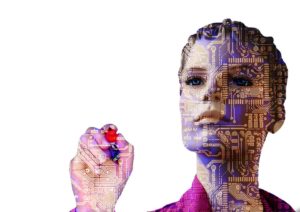 In an attempt to facilitate the hiring of engineers and ensure their staunch technical skills, Triplebyte was established in 2015.  Initially in San Francisco, the company that has built an enhanced hiring process, enabling engineers to showcase their capacities, Triplebyte is now ready to move on to its second market, in New York.  At the same time, it will be moving into an additional industry to technology – that of finance.

After two years of focus in the Bay area, last month, Triplebyte announced the launch of its services in New York. Initially concentrating on “late stage startups” including Dropbox, Palantir and Peleton, the company is interested in engineers currently working in New York or willing to relocate and has even committed to cover interview and related costs.

The way Triplebyte works is by putting all technical recruits through an automated screening test, followed by a two-hour technical interview. It then identifies their strengths and weaknesses and using that data, seeks the most appropriate work environment for them.

Resumes are not required.  The process just works with candidates face-to-face and uses that method to test their abilities. That way it is completely non-discriminatory and not based on paper. So if someone has not gone to college but has taught themselves, but are extremely proficient in what they do, they will likely be placed.

Next up for Triplebyte:  the finance industry.