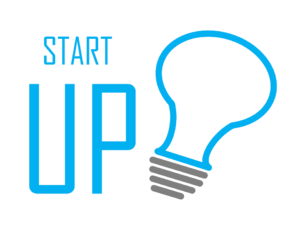 In an effort to establish the next profitable company in New York, startups and VCs in the region are making funding deals.  According to co-founder and CEO of CommonBond, David Klein said that their aim is: “to have as broad an impact as possible on the financial health of consumers in the U.S. And with our new investors and our new suite of employer-based products, we’re able to take our mission to the next level, now reaching all 40 million Americans with student debt, regardless of their financial profile.” CommonBond also received $300 million in loan purchases by an undisclosed global asset management firm.

On the subject of start-ups in New York, thanks to WE NYC – Women Entrepreneurs New York City – New York is becoming home to many more female run startups. The reason it was established is because statistics showed that the men in New York own 1.5 times more businesses than the women, while employing 3.5 times more workers. The way the organization is doing this is by connecting female entrepreneurs to people established in businesses who can help them, for example, executives in Macys and Goldman Sachs.

Furthermore, with Gov. Cuomo’s Start-Up New York program (which committed to the establishment of 4,100+ new jobs by the end of 2020 through an elimination of taxable burden for new/expanding businesses) over the last two years has created 408 jobs in New York.