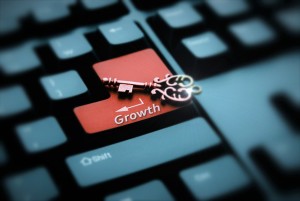 Two years ago, the private equity firm Castle Harlan “made about two and a half times its money after just a year.” This was accomplished through the sale of RathGibson which was bought out by DLJ Merchant Banking Partners. That price was not that much lower than the more recent one, at $440 million.

Another recent transaction occurred between The New York Times Company, WQXR (New York’s Classical Music Radio Station) and WNYC (New York’s Public Radio). WQXR was sold to WNYC. It was thereafter moved to 105.9FM and operated as a non-commercial. The transaction was priced at $45 million and “signaled the end of the [New York] Times [Company]’s 65 year ownership of the station.”

On the subject of radio-based transactions, in addition, earlier this year Google sold Google Radio automation (including Maestro and SS32 automation products) to Wide Orbit. The details of the transaction remain coveted. In 2007 however, it purchased DoubleClick ad service for $3.1bn.