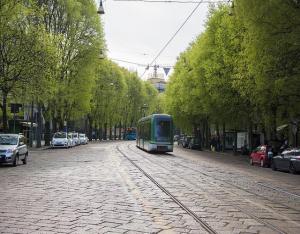 New York’s State Attorney General’s Office is implementing a policy change to help keep the city’s housing affordable. Owners of buildings that rent out properties to people of differing incomes will be able to sell apartments at market rate on the condition that they maintain low-income rentals or create new apartments for those on restricted incomes.

According to state officials, before the change is implemented, the city will make sure that property owners will make at least a fifth of their units “permanently affordable.” This will include properties that have been subsidized by tax breaks and bond financing.

Up until now, proprietors were not allowed to sell their property until the affordability restrictions were lifted. Sometimes this took tens of years. And at that point, owners converted the whole property to market-rate units or condominiums. With this new ruling, it is anticipated that many thousands of low-income apartments will be preserved in New York City.

Both landlords and tenants in New York City are equally pleased with the move.