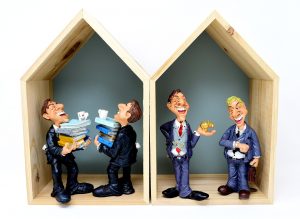 The option of changing the state income tax code to a different system is not totally abhorrent to New York firms. The idea of the code becoming a payroll tax system has indeed, not been completely rejected as this alternative is explored by the state.

The reason for the possible change, is that it could help those New Yorkers who have been negatively impacted by the recent restrictions that have been put on to state tax detections from federal returns (due to the massive US tax code restructure that took place at the end of last year).  So now, Chief Executives who have some of the largest numbers of employees in their companies, are willing to consider this new system.

Other issues up for discussion concern the biotechnology industry. Just last week NYC government asked for proposals on the most effective use of $100 million funding and city lands to put toward the establishment of a life sciences hub in an effort to actually put New York in the playing field with cities like Boston and San Francisco.  This is just part of a larger amount of money – $500 million in resources – New York has attributed to attract biotech investment.