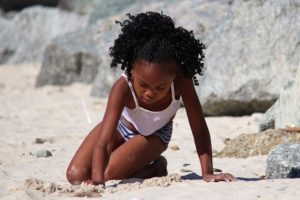 South African diplomats expressed gratitude to New Yorkers and the City of New York as they marked Freedom Day.  In this SABC Digital News video, we learn of the appreciation South Africans expressed at the support of the community around the world in the role it played in eliminating apartheid.