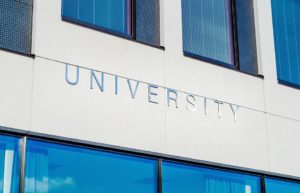 Now though, that could all change. With a deal recently announced by Andrew Cuomo together with state legislative leaders, tuition at both CUNY AND SUNY could be free. For families with an annual income of up to $125,000 sending kids to community colleges and four-year colleges and universities, the plan – phased in over three years – would start this September beginning with those with incomes up to $100,000. Having been hailed as an “historic” move an estimated 940,000 New York families would be eligible for this program, once it is fully in system.

Although it appears that all would be rosy, there are some concerns – even for pro-free public college tuition advocates. The issue is the conditions. For one to receive free tuition, they have to provide proof that they are living and working in the state of New York for the same time period that they are getting the free tuition. The only loopholes in this are if recipients need to leave a) to finish their undergraduate education, b) enroll in graduate school or c) extreme hardship.

In addition, there are two other measures contained in the plan to enhance college affordability: