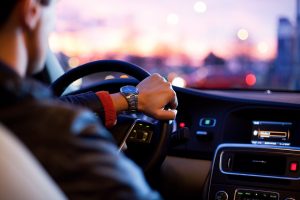 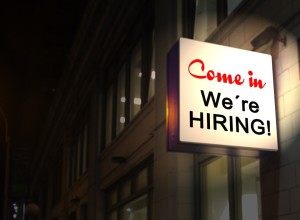 New York has been taking a key role in the establishment of legal policies to protect the unemployed who are looking for jobs.  One such way that it has done this, is various laws it has put into place.  For example, its nullification of the mayoral veto which resulted in the 2013 enactment of the “strongest-in-the-nation legislation” that prevented employers from not considering or hiring job applicants who are perfectly qualified for the position but just happen to be unemployed.

In addition, in April of 2015, a civil rights bill – that was sponsored by Brad Lander – was passed that prohibited employers from not considering potential employees based on credit history.

These New York laws that are favoring employees were just recently put into practice. Just last month, Big Lots and Marshall’s received a $195,000 fine for infraction of the ‘ban the box’ law in Buffalo which prevents employers from asking job seekers to disclose their criminal history.

It is believed in New York – by proponents of these civil rights laws – that these laws will actually help hiring decisions since the pool of potential employees will be substantially enhanced.

Further, with the Work Opportunity Tax Credit in place, keeping to the ban the box law brings with it fiscal incentives.  Employers who take on applicants from a specific demographic (such as those with previous convictions), are given a federal tax credit which is established by the wages paid to the employee.  This can be anywhere from $1,200 to $9,600.

In addition, for those bosses who argue that convicted employees are more likely to engage in embezzlement, fraud or theft because of their histories, they can apply for a federal fidelity bond.

This news indicates that New York is fast becoming the pioneer for the rest of the nation in opening up work opportunities for those who have traditionally been rejected due to preconceived ideas.