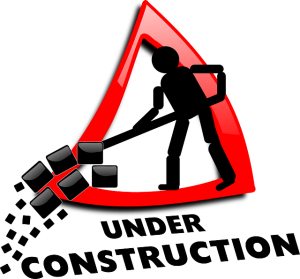 The time has come for New York’s economy to undergo a complete overhaul. According to Mayor Bloomberg, this needs to happen to get the wheels in motion as it were and be a catalyst to growth. In light of this aim, he has set up an extremely extensive program encompassing land and money for a new applied-science campus.

This idea has gained much support from institutions around the world such as: Canada, Finland, India, Israel, South Korea, Switzerland, the UK and the US. Three years ago Bloomberg was in touch with both Cornell University and Technion Institute, constructing a 2 million-square-foot campus on Roosevelt Island. It is due to open in 2017.

This is just one of four initiatives happening in New York right now. Others are: NYU guiding universities around the world to develop a Center for Urban Science and Progress in Brooklyn, Carnegie Mellon is setting up in the Brooklyn Navy Yard and an expansion is taking place in Columbia’s engineering school.

It is expected that these four initiatives will double the amount of students in New York in the field of applied sciences. As well, there are predictions that it will result in “tens of billions of dollars in economic impact and hundreds of thousands of new jobs at companies that emerge from the research of these professors and students.”

This is the way to go Mayor Bloomberg toward putting New York back on the global economic map.