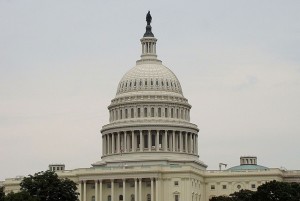 The question on everyone New Yorkers’ lips is, will Michael Bloomberg run for President? According to Gabriel Sherman, absolutely not. Why? Simply because no matter how much theorizing, the guy “isn’t on board.” There is very little to suggest that he is making any real moves to run for President.

Business-wise it might make sense though for Bloomberg to run. According to billionaire hedge fund investor Bill Ackman, “He’s all the best of Trump without the worst of Trump. I would do everything in my power to get this guy elected.”

In addition, back in 2013 Bloomberg was quoted as saying he was “100 percent” sure running independently would be impossible.

It might be good for business if he did succeed though. He does – after all – have a background in business, having established a financial data-services firm and graduated from Harvard University with a Masters in Business.